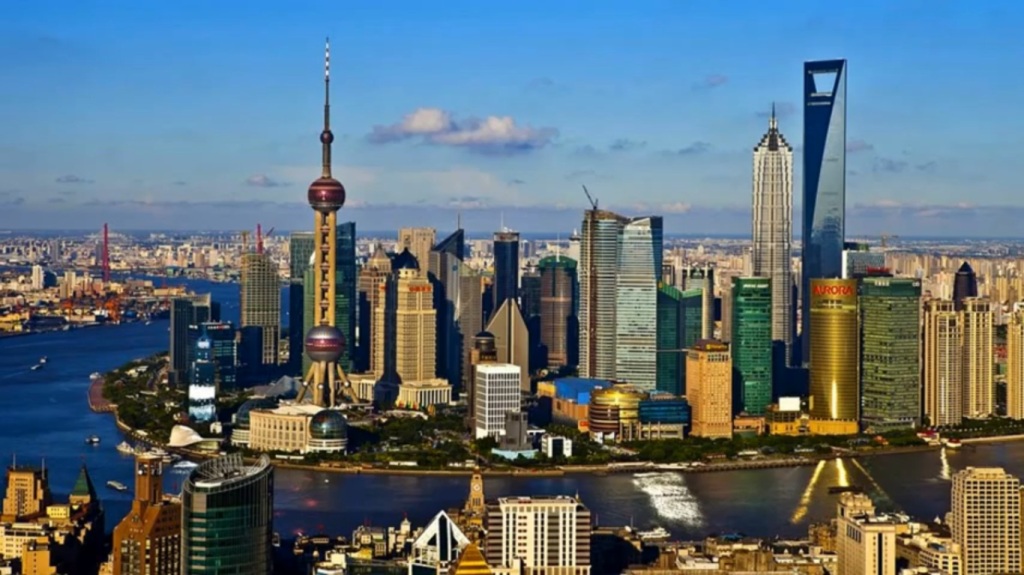 China attracts visitors in swarms every year. With a monumental 26.29 million visitors in 2013, China is gradually becoming the hub of tourism for the rest of the world despite the language barrier. Estimates suggest that in less than a decade, China will eventually become the world’s top tourist destination attracting the largest number of tourists every year.

Are you planning on visiting your provider or looking for a new vendor and thus travelling to China any time soon? Then this is the right blog for you. Read on to find out a few tips on the customs, traditions and the routine of the Chinese people and what you should avoid doing whilst on your sojourn to this exciting outsourcing destination.

What has been your experience?

If you ever been in China and especially if you were born there or lived a long time please share your thoughts, add some pointers, suggest your thoughts, ideas and Do’s and Don’ts. Help your fellow readers to have the best possible experience in that fascinating country which could be on its way to the number one outsourcing destination.  Please leave your comments below or send me an email at krym2000-po@yahoo.com.

Outsource IT! is a book that will help you to learn everything about winning in outsourcing starting from the first step (making the decision on whether to outsource a part of your tech work) to the last (closing your hopefully successful engagement). Read more